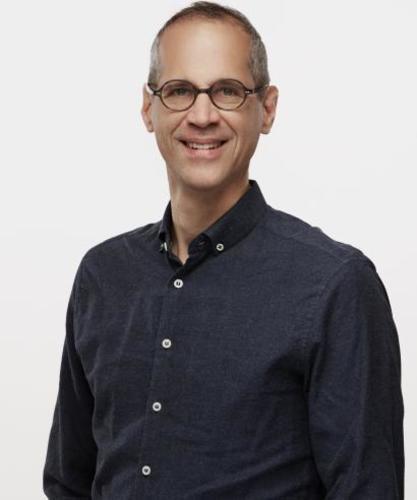 Alex Blumberg is an American entrepreneur, radio journalist, a former producer for public radio and television, best known for his work with This American Life and Planet Money. He is the co-founder and CEO of the podcast network Gimlet Media. Blumberg received a B.A. from Oberlin College and is currently an adjunct professor of journalism at Columbia University. From 1999-2014 he was the producer for the public radio show This American Life and his stories were regularly featured on the show. From 2007-2009 he was the executive producer of the television version of This American Life. Prior to This American Life, he worked as a freelance radio reporter, contributing to This American Life, the Savvy Traveller, and Chicago Public Radio. In 2008 he collaborated with National Public Radio economics correspondent Adam Davidson to co-host the Planet Money podcast, which posts new episodes twice weekly. In August 2014, he started Gimlet Media along with Matthew Lieber. Initially pitched as the American Podcasting Corporation (APC), Gimlet Media is a podcasting business. Blumberg documented the startup process in the first season of a podcast hosted on Gimlet Media, titled StartUp. The second season follows "Dating Ring", another startup company. Apart from StartUp, Gimlet Media has launched several other podcasts, including Mystery Show, Surprisingly Awesome, and Reply All. The company has raised $1.5 million in seed funding. After raising most of its initial capital from investment firms Betaworks, Lowercase Capital, and Knight Enterprise Fund, Gimlet invited the listeners of its shows to help raise the last $200,000 through crowdfunding platform Alphaworks. In December 2015, Gimlet closed a Series A round of funding that raised $6 million at a $30 million valuation. 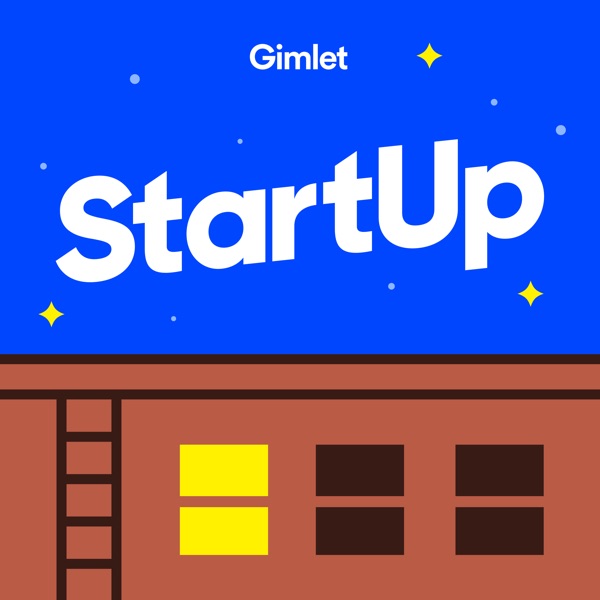 PODCAST Gimlet 2: Is Podcasting the Future or the Past? Lisa Chow, Alex Blumberg, Gimlet Media
5 Sep 2014